I’m home in Louisiana for the holidays. And that means food. Lots and lots of food. How has it gone so far? Let me show you.

1. Fried shrimp platter from Soileau’s in Opelousas, eaten upon completion of 25 hour drive from New York. 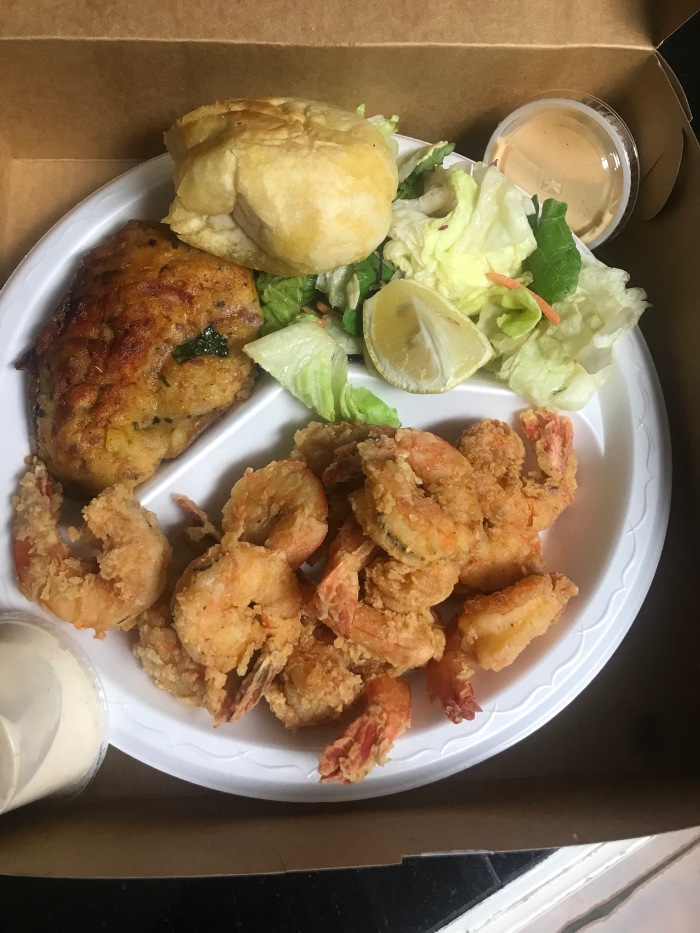 2. Sunday morning breakfast. Boudin and cracklins from Ray’s. (Billy’s boudin recipe, though.) Donuts from Mikey’s. I ate a lot more than what is on this plate. 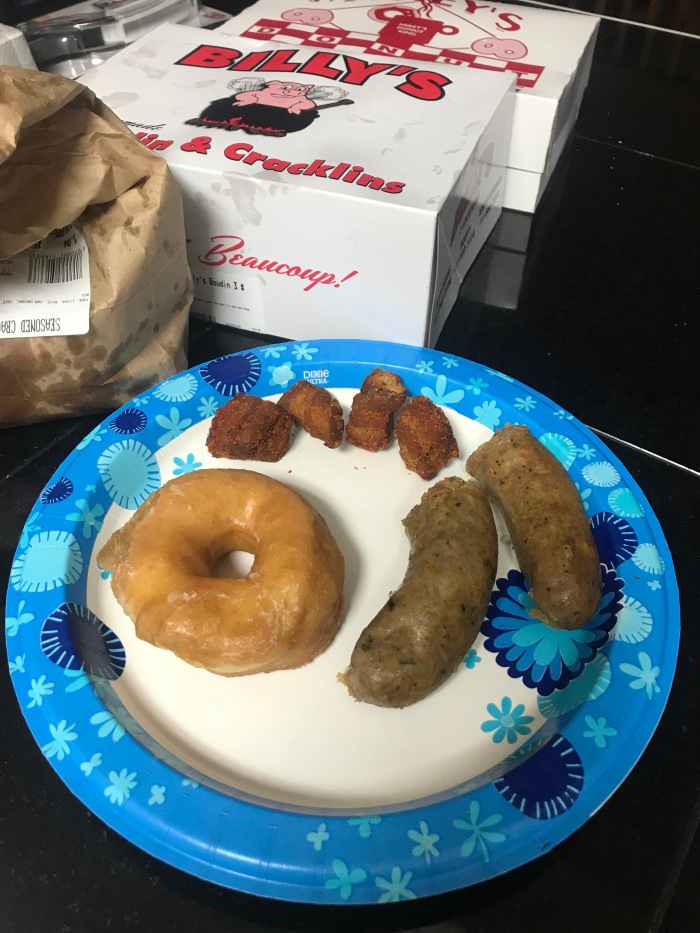 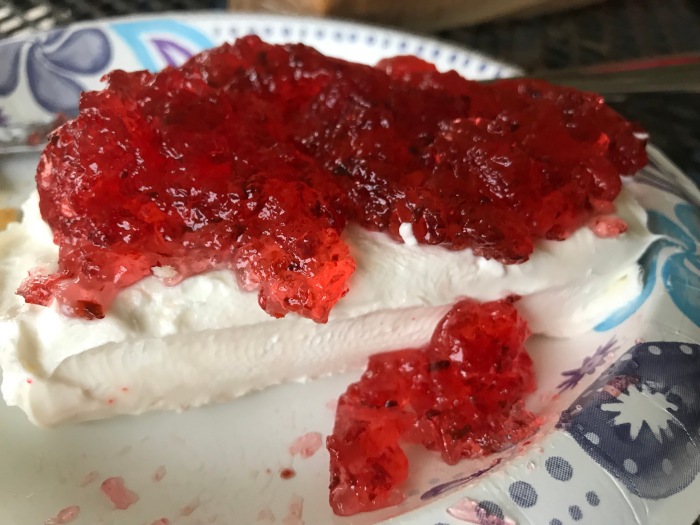 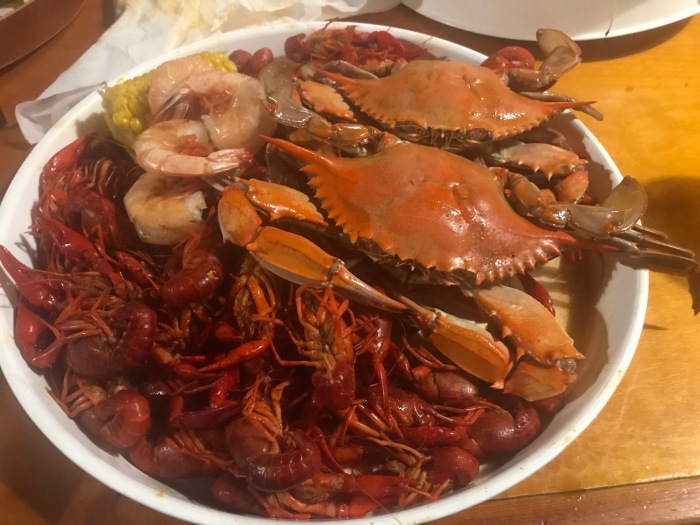 7. No. This isn’t a duplicate.  Boiled crabs, crawfish, and shrimp from The Boiling Point in New Iberia. 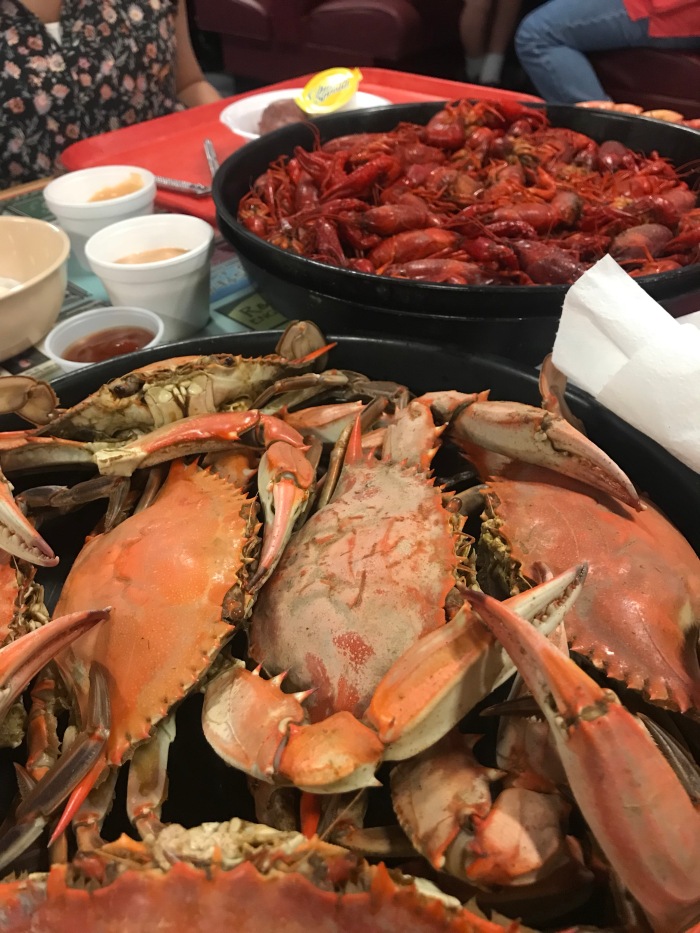 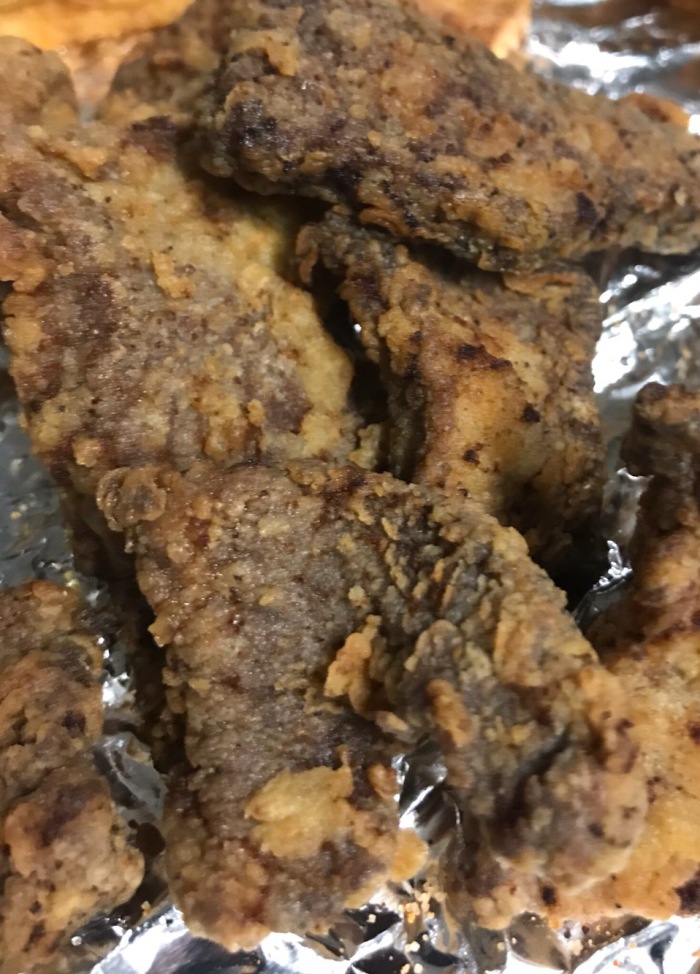 9. Popeyes’s fried chicken. Note that this has to be a record for the longest time I’ve been on a Louisiana visit without getting Popeyes’s.

11. Chicken and sausage gumbo in Melville. 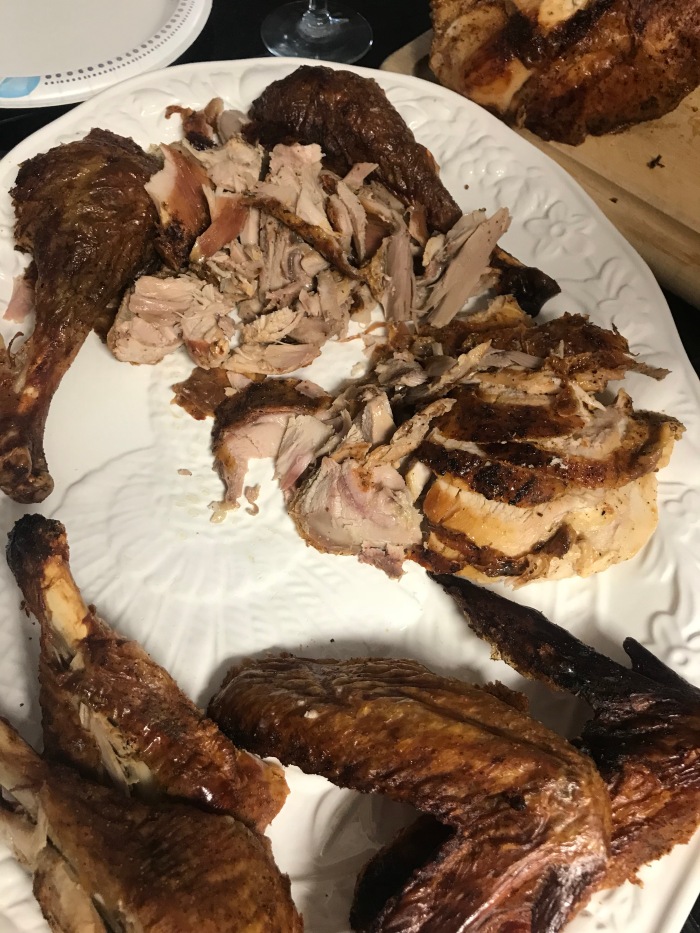 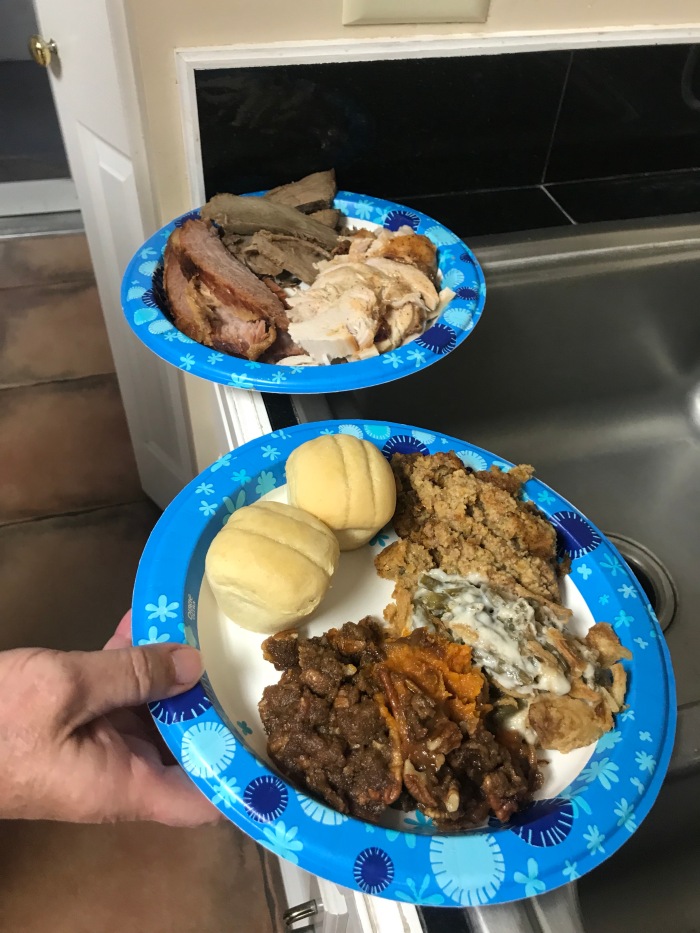 I ran 16 miles last week, which wasn’t even close to offset the food. Keep in mind that I’ve got a few more days left, and not pictured are the desserts or the accompanying booze. But here’s a general idea of the latter.