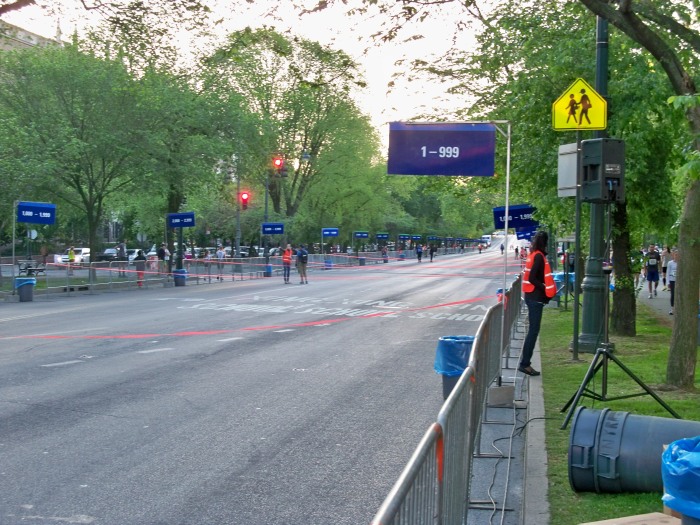 MILE ONE
I spent the first mile of the Brooklyn Half Marathon wanting to murder the organizers at New York Road Runners. (Do a social-media search of NYRR and you’ll see that’s been a common theme over the past year.) I’d had nightmares visualizing what it would be like to have 15,000 people trying to navigate the first couple of miles of the new and “improved” course. It would be a clusterfuck of GoogaMooga proportions. And in the first mile of the race, these visions were coming … well, actually it wasn’t as bad as I initially thought it was going to be. But I was trying to hit a PR and Mile One was going to make things difficult.

The fact of the matter is NYRR could only be faulted with two things in the execution.
END_OF_DOCUMENT_TOKEN_TO_BE_REPLACED